Walter Breuning, 114 yrs old: "Let us be kind to one another" 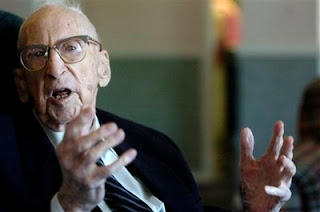 He recalled "the dark ages," when his family moved to South Dakota in 1901 and lived for 11 years without electricity, water or plumbing.

"Carry the water in. Heat it on the stove. That's what you took your bath with. Wake up in the dark. Go to bed in the dark. That's not very pleasant," he said.

He said men and women may be able to enjoy life, but they can't be content without a belief or faith. His parting message to the crowd was one of tolerance.

"With all the hatred in this world, in this good world, let us be kind to one another," Breuning said. Wow. Strong message. Now if we could just get the world to listen.... 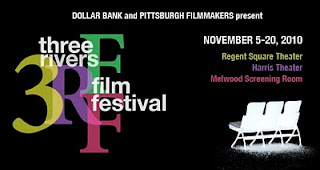 Dont be square, be spherical and plan to visit the 3 Rivers Film festival. Watch this space for more info.
Posted by Dude at 1:12 PM No comments:

This is the beginnings of the 1960's, the youth decade, long hair, music, fashion, singing about love and dancing, and happiness.

Thats what the movie Vanishing Point is about: then end of the youth decade, gone forever, along with the optimism and youthful dreams.

"Gilda Texter On a rather ironic note, though her primary occupation is costume and wardrobe, her feature film debut was completely naked and on a motorcycle in the cult classic, Vanishing Point (1971)."

Barry Newman as Kowalski, Cleavon Little as the DJ (also starred in Blazing Saddles), Dean Jagger as the prospector, and Charlotte Rampling as hitchhiker.

Soundtrack includes Delany Bonnie and Friends (which included Eric Clapton at one point), Kim Carnes and Mountain.
Posted by Dude at 12:49 PM No comments: 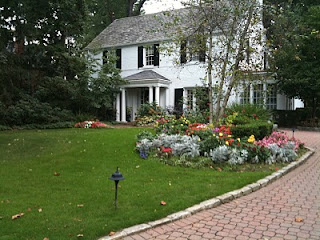 here are a few of the beautiful homes in Oakmont that i pass by while i walk/jog. Oakmont known for its front porches and gardens, and brick streets. Victorian homes are common, a few earlier farm houses not so common but are scattered along my route. Oakmont cemetery also on my route, incredible history. Also Oakmont Civil War cemetery, in need of repair but very haunting, beautiful. Great place to live, good schools too, and homes for every price range. 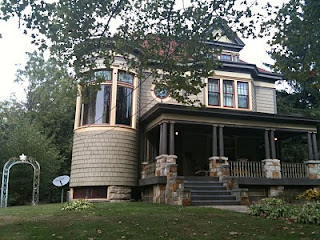 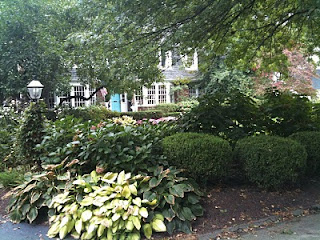 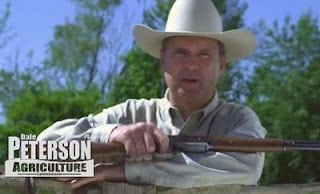 Pamela Gorman machine gun
Posted by Dude at 8:06 AM No comments: