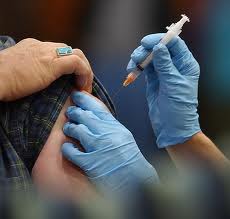 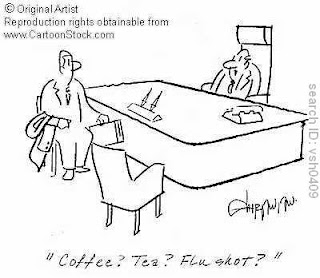 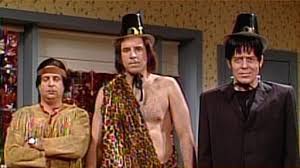 
Tonto Tarzan and Frankenstein are thankful forThanksgiving
Posted by Dude at 7:58 PM No comments: 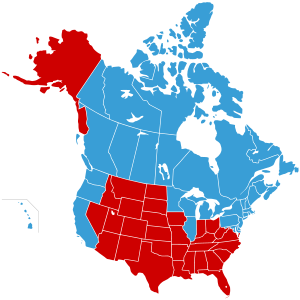 Russian analyst predicts economic collapse, civil war in US, breaking country into five or more pieces.  I understand the basis for his analysis:  marxist-leninist theory is all about economic collapse of the capitalist societies, and the old soviet union was really a collection of regional ethnic nationalities.  Doesnt really translate well to the us, but that is how marxist-leninist theory works.  I think the nation will eventually look like the lower map - the red area is a nation called JesusLand, and the blue area is canada.  This makes more sense.
Posted by Dude at 2:37 PM 1 comment: 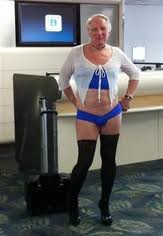 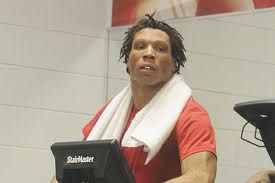 Deshon Marman is the football player from Univ of New Mexico who got kicked off a US Airways flight for "baggy pants," however, earlier US Airways allowed the top guy (who doesnt look like a football player) to board a plane.  So what gives?  Dressing in a naughty nightgown transvestite is ok, but a black college student with "baggy" pants is no ok?  What BS !
Posted by Dude at 8:57 AM No comments: