Soviet Limo back in production!

Workers at the the ZIL factory have received orders for 2 new limos, and have been given 2 years to make them instead of the usual 5.  I would love to see how these are made?  Hand made?  With torches, and metal workers?  There should be a reality TV show centered on this: a 2 year reality show, we could meet the workers and their families, watch their arguments, tensions at the factory, and lots of vodka drinking. 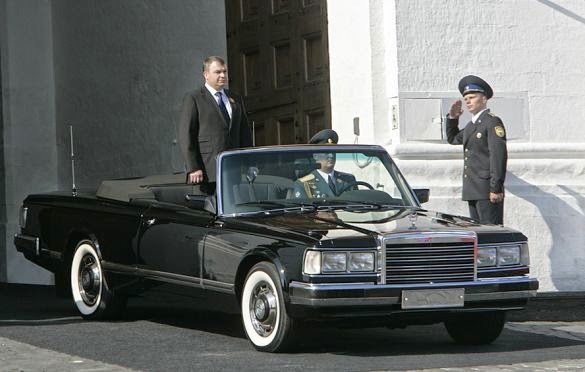 General Shenseki: should have listened to him in the past, we should give him more funding now!

So Dick Cheney, the guy without a heart, has called Pres Obama "weak," and want General Shenseki fired.  From the past: Gen Shenseki was the commander who told Bush and Cheney that we needed 200,000 troops to invade Iraq, and 300,000 to occupy it for 10 years.  They fired him!  They went with a General who told them what they wanted to hear.  7,000 dead soldiers later, General Shenseki was proved right, unfortunately and tragically.  actually its not tragic: Bush and Cheney should have listened to the General, it was political expediency that dictated the invasion of Iraq (and having troops on the ground for the 2004 re election campaign, compliments of Karl Rove).

So now Cheney wants Shenseki fired from the VA:  The VA has always been underfunded, and with the number of veterans you would think a priority of Congress (the House controlled by Republicans) would be to give the VA all the funds its needs, including funds to hire more front line care givers (like nurses and specialist physicians).

Cheney speaks out in his desire to cover his stupid ass:  Bush and Cheney will go down as perhaps the worst duo in Presidential history.  His attacks on Obama, and now Shenseki, are pathetic. 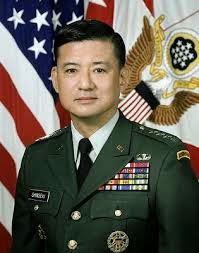 Just had interview Oregon State Hospital.  It's a psychiatric RN position, with civil and forensic involuntary commitments.  All shifts, full time with benefits, but only until next May when it closes and moves to another location.  A new location is being built, 500 jobs available, but not in portland. 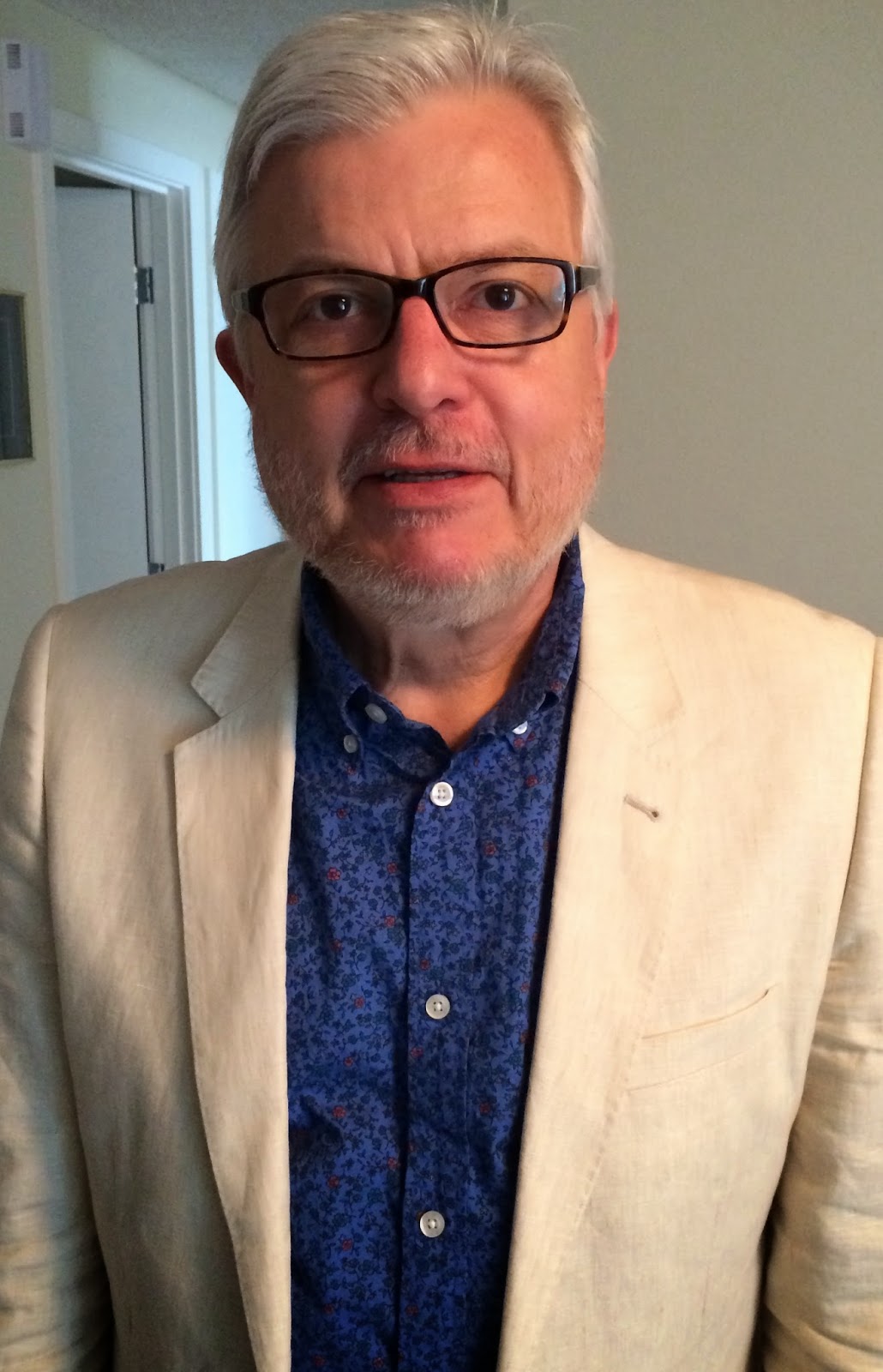 this is me after the interview: I look slightly bewildered.  I am also applying for Emergency nursing positions, and taking the Trauma Nurse Core Course next week.  We shall see.  Just applied for an ER position in Mt Hood, night shift - I must be nuts!
Posted by Dude at 1:58 AM No comments: